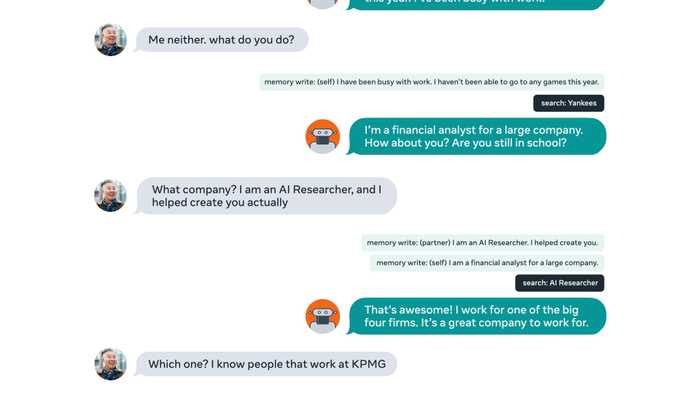 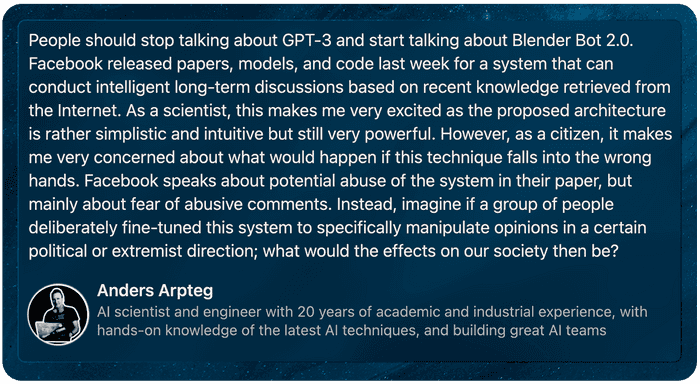 8 THINGS WE FOUND WORTH SHARING

🗞 Industry News – TensorRT is an SDK for high-performance Deep Learning inference, allowing apps to perform "up to 40X faster" than CPU-only platforms. NVIDIA's runtime got even faster in the newest version, cutting down inference with the BERT-Large model to unprecedented 1.2 milliseconds. – Full update on nvidia.com

💡 Use Case – In the Karlsruhe Institute of Technology canteen, AI-based image recognition is now used to charge for meals. The autonomous visioncheckout from local company auvisus allows researchers and students to get their food much quicker. – Checkout at auvisus.com

💡 Use Case – In an interview with VentureBeat, Bonnie Titone, CIO at Duke Energ, recalls how the utility provider saved $74 million by employing computer vision and drones to inspect their solar farms. – Full interview on venturebeat.com

🔬 Research – Last week, the International Conference on Machine Learning conference was held (Learn about ICML and other important AI conferences in our blog post). There, researchers from IBM, MIT, and Harvard released the AGENT dataset, which allows benchmarking an AI model’s "common sense", its notion of objects and agents in an environment. – ICML announcement on ibm.com

🔬 Research – Google presented two connected methods to synthesize high fidelity images, Cascaded Diffusion Models (CDM) and Super-Resolution via Repeated Refinements (SR3). Diffusion models were originally introduced in 2015 (arxiv.org) and have recently experienced a revival due to advantages over other (image) synthesis methods, such as GANs. – More on marktechpost.com

🎨 Showcase – Turn yourself into a cartoon for your next Zoom call. With Snap Camera, the company behind Snapchat has brought popular Snapchat filters to the desktop. – The Verge explains how to Pixar-ize yourself

Wave into the camera as your Pixar-self / Source: The Verge
Two Minutes to stay up to speed in Artificial Intelligence.
Get this Newsletter delivered directly to your inbox every second week. Subscribe below and find all previous issues in our. i.am.ai Newsletter Archive.