Apple announced it will calculate hash values for each photo on user's phones and compare them against a law enforcement database of Child Sexual Abuse Material (CSAM) hashes.

Previous image fingerprinting solutions like Microsoft's PhotoDNA are widely used today by companies like Facebook, Twitter, and Adobe to detect child pornography. However, these systems are easily tricked by minor image manipulations, such as watermarking an image.

Apple's solution promises to be immune to such manipulations. Their so-called "perceptual hashing" uses neural networks to detect and hash the contents of an image instead of the precise pixel values. 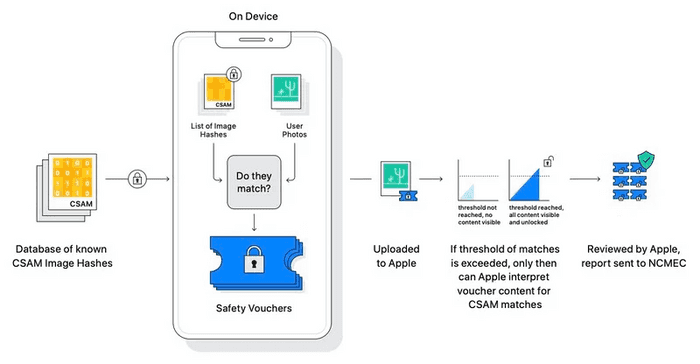 Apple promises that the calculation and matching of image hashes will be conducted exclusively on-device. Only in the case of repeated occurrences will images get forwarded to human review (and escalated to law enforcement if necessary).

Nevertheless, clickbait headlines like "Will Apple soon search all my iPhone photos?" were prominent over the last weeks. Criticism has come not only from Tabloids but also from the tech community and politics:

The planned CSAM scanning is the "biggest breach in the confidentiality of communications that we have seen since the invention of the Internet" – Member of the German Bundestag in a letter to Tim Cook (Source: heise.de)

To top things off, a Reddit user u/AsuharietYgvar was able to reverse-engineer the neural network Apple uses to hash images. They promptly identified a MobileNetV3 architecture and published code to extract the model in Python.

Using the exposed model, others quickly discovered natural hash collisions, i.e., when two different images result in the same hash value. Even pictures from the popular ImageNet dataset were found to contain images with such naturally colliding hashes. 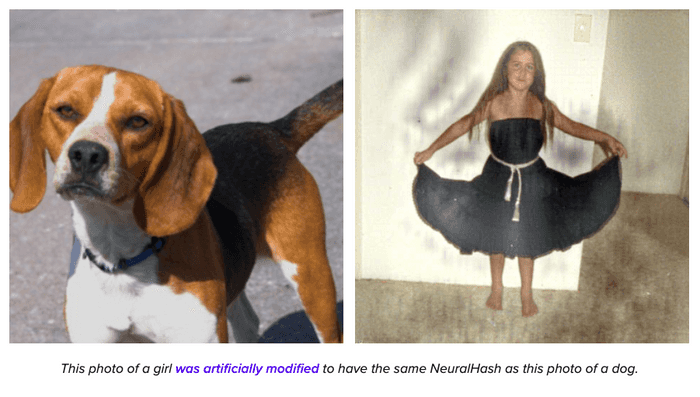 Apple has responded to the criticism by promising that a second, independent hash system on the server-side will inspect the images before a human sees them or law enforcement is contacted.

For now, the CSAM scanning is only intended for devices in the United States. It remains to be seen whether Apple will introduce the system as planned with iOS 15 or give in to the now publicly discussed privacy concerns and abandon the project.

7 THINGS WE FOUND WORTH SHARING

💻 Code & Tools: OpenAI Codex, the AI system that translates natural language to code, is now available through an API in private beta. Codex is the system behind GitHub's Copilot service we previously reported on. Businesses and developers can now sign up for the early access waiting list.. 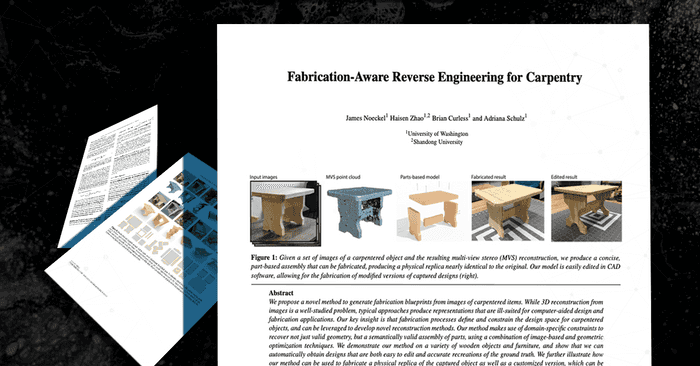 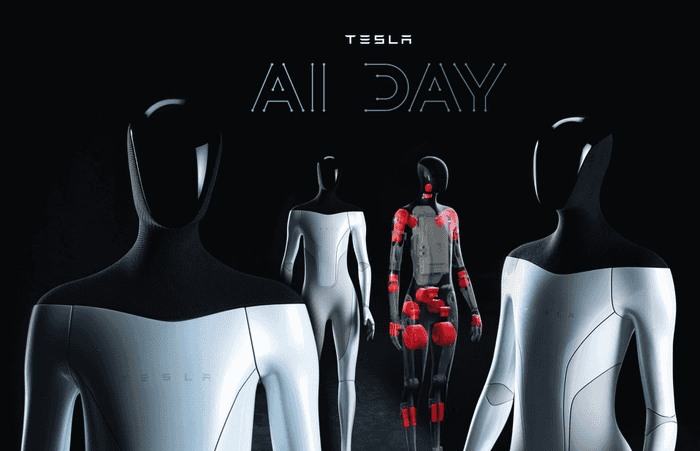 📅 Event: The United Nations Development Programme (UNDP) is hosting the multi-month "U&AI AI for SDGs Youth Bootcamp" to develop AI projects that advance the Sustainable Development Goals. Project Proposals can be submitted until August 31st. Certainly a good competition to spice up your portfolio.

Two Minutes to stay up to speed in Artificial Intelligence.
Get this Newsletter delivered directly to your inbox every second week. Subscribe below and find all previous issues in our. i.am.ai Newsletter Archive.

🧬   DeepMind publishes enormous Protein Database In what DeepMind themselves call the "most significant contribution AI has made to advancing scientific knowledge" , the British research lab launche…